The Maidstone, Headquarters of the HIFF. Photo by Carole Di Tosti, Ph.D.

The Hamptons International Film Festival’s Screenwriters Lab is going into its 16th year. The HIFF Lab is an intimate gathering that takes place each Spring in East Hampton, New York  from April 8- 10, 2016.

The Lab develops emerging screenwriting talent. It pairs established writers and creative producers with up-and-coming screenwriters. The screenwriters are selected by HIFF in collaboration with key industry contacts. In a one-on-one creative laboratory setting mentors advise the initiates. Additional events bring the participants together with board members, sponsors, the local artistic community, and other friends of the festival. Scripts from past year’s screenwriters have gone on to production year after year. The vital feature of The Lab is that it has and will continue to be an inspirational, safe venue where artists can perfect their craft and creative vision.

Recent Lab projects have evolved into productions that have screened at festivals world wide. These include Sundance, South by Southwest, Katlovy Vary, Locarno and the Los Angeles Film Festival.  Selected highlights include Short Term 12 with Brie Larson (she is currently in the amazing ROOM) and John Gallagher, which won the Grand Jury and Audience Award at SXSW. The Discoverers starring Griffin Dunne, Little Accidents featuring Elizabeth Banks and Chloe Sevigny, Fort Bliss starring Michelle Monaghan and Ron Livingston and Twelve, starring Ellen Barkin and Emma Robers, the 2010 Sundance Film Festival Closing Night film are just a few of the projects that have taken off to success. 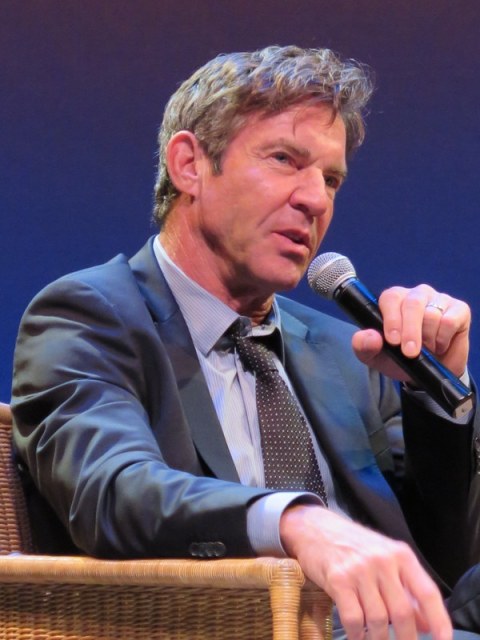 Posted in Around the Region