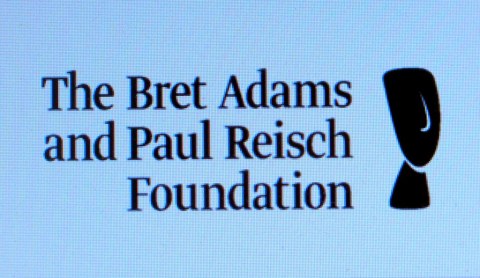 Bret Adams and Paul Reisch Foundation (courtesy of their website)

Each day the COVID 19 pandemic takes another swipe at the New York theater community as notifications of deaths (playwright Terrance McNally, actor Mark Blum, former Drama Desk President William Wolf) darkly bloom. Theaters will remain closed for the end of the month and most probably into the summer, if state and federal projections are to be believed. Thus, we wait and create and pray supporting each other with phone calls, emails, social media posts virtual presentations, meetings and parties on Zoom.

Show business folks have always helped one another. Currently, Brad Paisley, John Bon Jovi, Dolly Parton and other celebrities have stepped up donations. And beautiful financial flowers are burgeoning from GoFundMe campaigns springing up to support artists. Along with smaller operations, tried and true foundations like the Actor’s Fund and Broadway Cares/ Equity Fights AIDS, Dramatists Guild, League of Professional Theatre Women and New York Women in Film and Television to name a few are available with support for their members and freelance artists.

Tooth of Time Award: Honoring accomplished playwrights who have created significant, idea-driven works throughout their career, Bret Adams and Paul Reisch Foundation (courtesy of their website)

Freelancers are especially hard hit. They do not number amongst the 6.5 million who have filed for unemployment insurance (the number was posted on the news this morning). Not having a regular paycheck but living gig to gig, they are the invisible casualties of this war against a deadly molecule that strikes through those who are asymptomatic and “healthy,” but who are carriers of the spread. Clearly, more needs to be done by those of means who love theater and are devastated that COVID 19 has slammed into New York.

On that note The Bret Adams and Paul Reisch Foundation has decided to create an uplifting way to distribute the funds for their 2020 Idea Award for Theatre. This spring, the foundation will offer up to 40 emergency grants of $2,500 each to playwrights, composers, lyricists and librettists who have had a full professional production cancelled, closed, or indefinitely postponed due to the COVID-19 closures. A total of $100,000 will be distributed to theater writers.

Eligible playwrights, composers, lyricists, or librettists should apply at this link. Writers who have had a professional production canceled may submit their name and proof of a professional show’s closure. (“Professional,” in this case, is defined as LORT, Off Broadway, or Broadway). Each artist can submit only once. If there are more than 40 applicants, the Foundation will award grants by lottery, allowing them to give out the greatest amount of money directly into the pockets of the artists who have been most affected.

The submission deadline is April 14. The Foundation hopes to make funds available to artists as quickly as possible to forge a path to provide a bit of hope and relief and especially to guide others to do the same for artists in this unprecedented time. 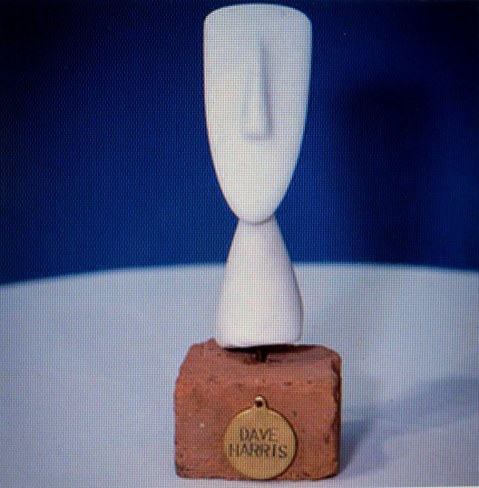 The Ollie Award: Recognizing playwrights with emerging talent and original work with ambitious theatrical ideas, The Bret Adams and Paul Reish Foundation (courtesy of the website)

Ostler’s point is well taken and unfortunately, true when he affirms, “The economic model of theatre in the 21st century works much like it did in the 16th century, in that a playwright receives a percentage of the box office sales; without an audience, the box office receipts and royalty to playwrights dry up.  In no uncertain terms, the business of theatre today has ground to a shocking halt due to the pandemic. Playwrights are not salaried workers and therefore are NOT eligible for unemployment for a cancelled production.  That is the harsh reality of theatre today.”

After Bret and Paul’s passing, in 2006 and 2015, their foundation was created at their bequest. The Bret Adams and Paul Reisch Foundation champions visionary playwrights and embraces diversity in all its forms. It especially encourages fresh perspectives – particularly those from underrepresented backgrounds – to create idea-driven new plays and musicals. These may include a variety of themes, i.e. science, history, politics and sexual orientation. For more information, visit www.BretnPaulFoundation.org.