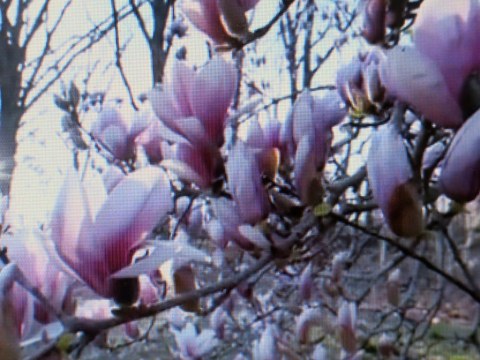 New York Botanical Garden is helping New Yorkers and global fans enjoy Spring in New York by maintaining social distancing during New York “Pause.” They have been holding online watch parties and have kept their virtual programming alive to involve those sheltering at home with interactive events and online classes that stream via YouTube. 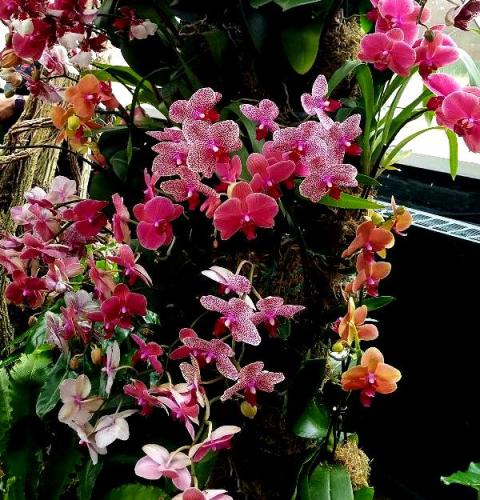 To celebrate the 50th Anniversary of Earth Day, New York Botanical Garden (NYBG) has created an  environment-themed Facebook Watch Party and Webinars which will be held on Wednesday, April 22 through Saturday, April 25, 2020. 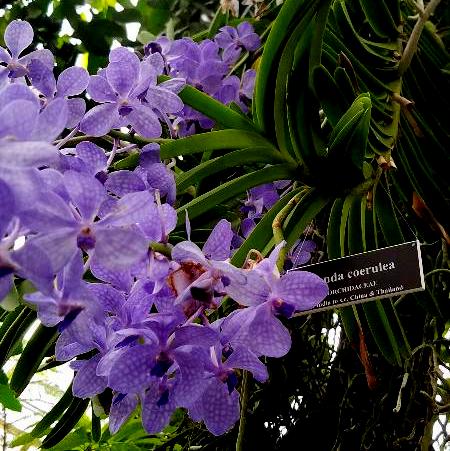 Earth Day 50 will launch on NYBG at Home.  The New York Botanical Garden’s Earth Day 50 celebrations on NYBG at Home, are the Garden’s one-stop collection of digital resources and offerings as they mark the 50th anniversary of the modern environmental movement  with multiple days of online programs. Specific information is available here. 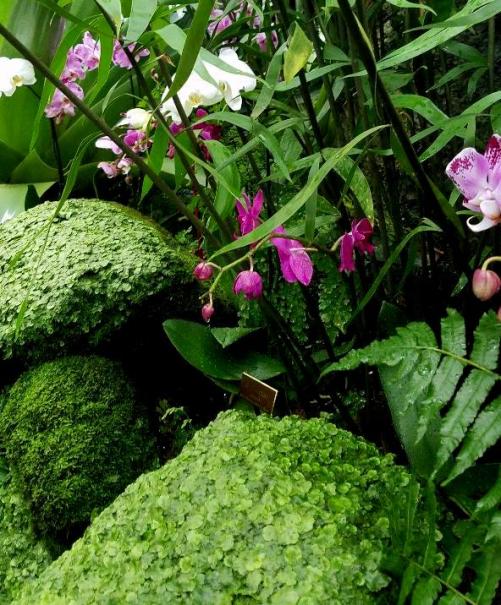 The Overstory with Richard Powers and Todd Forrest
On Wednesday, April 22 at 12 pm, NYBG is holding a Facebook Watch Party to revisit Richard Powers’s 2019 NYBG talk about The Overstory. The Overstory is Powers‘ bestselling, Pulitzer Prize-winning novel about trees and our planet’s existential struggle between humans and non-humans. Powers will be in conversation with Todd Forrest, NYBG’s Arthur Ross Vice President for Horticulture and Living Collections. You may participate live on Facebook, or catch up afterward via the Garden’s Plant Talk blog. You may also watch the video on YouTube where you may leave comments and share.
Earth Day @ 50: Tools for 21st-Century Ecology
The Webinar will be held on Friday, April 24; 11 a.m.
Kerissa Battle, Founding Director, Community Greenways Collaborative, Inc., and Daniel Atha, NYBG’s Director of Conservation Outreach, will be in discussion about documenting biodiversity across New York City through the New York Phenology Project and New York City EcoFlora project.
Take Action with Citizen Science
The Webinar will take place on Saturday, April 25; 2–4 p.m.
NYBG scientists will hold an introductory webinar featuring themed sessions on the different ways you can participate in citizen science. From observing and documenting nature to transcribing historical documents, you can offer your contribution to helping planet earth by encouraging others toward gaining the wisdom to understand and protect the natural world. 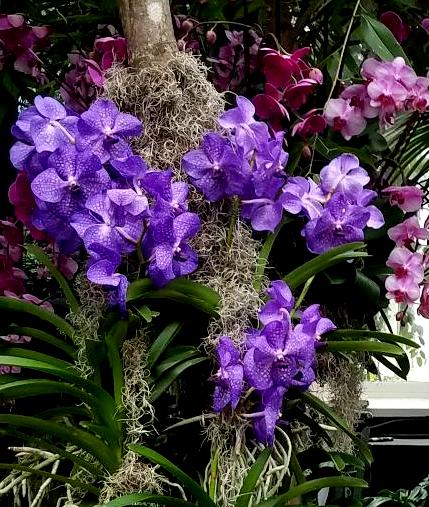 Where We Are, The Benefit of Virtuality
During the 20th century after its establishment, New York Botanical Garden went through many world crises (WWI, an earth-shattering pandemic, The Spanish Flu- the H1N1 virus, the Great Depression, WWII, etc. ). Now in its 130th year, we are experiencing another global pandemic which, too, has an uncertain outcome, the COVID-19 Crises. Throughout, the Garden  has provided New York City residents with peace and respite during troubled times.
The Spanish Flu virus was a coronavirus that like COVID-19 became a pandemic. It  occurred in three waves: the first in early 1918, the second and most deadly in late 1918 into early 1919, and the third during the middle of 1919.
Unlike the Spanish Flu pandemic which killed 33,000 in NYC, COVID-19 is much more deadly. It kills with 10 X the virulence and spread of the flu and it is novel. Scientists are unclear if the recovered have antibodies and if some antibodies over others help those who have resolved the disease to be immune. However, how long the immunity, if there is immunity remains to be seen. Problematic are that the symptoms vary widely and have broadened as those infected report them. Already in about a month since action has been taken beginning March 13th, the US numbers are moving toward 800,000 confirmed cases with over 40,000 deaths. In New York City there are 138,700 confirmed cases with 14, 286 deaths as I write this. So the experts have been accurate in their determination that Covid 19 is a lethal virus which targets the vulnerable older population with co-morbidities, but also seeks anyone whose body and immune system can be made into a Covid 19 playground.
Since we began in earnest to “pause” in New York State, NYBG is temporarily closed and all in-person events, on-site programs and classes, and exhibitions have been suspended. The public health guidelines issued by federal, state, and local governments and the CDC to support stringent efforts to contain the spread of COVID-19 remains unquestioned for those who intend to protect others and save lives, especially of those who are on the front lines: doctors, nurses, grocery workers, police, EMT, cleaners, delivery workers, postal workers and more.
In choosing the option between life and death, the choice seems simple. The vast majority of New Yorkers do not want to contribute to putting someone like a family member or friend or neighbor on a ventilator where their chances of dying are 80/20. Sheltering in is a wise choice, if one considers the alternative.

While the Garden’s gates may be closed temporarily, their virtual gates are wide open. The Garden invites its community near and and far to stay connected during this challenging time. Earth Day 50 with NYBG at Home is one way to do that.